“If you are always trying to be normal,

you will never know how

amazing you can be.” 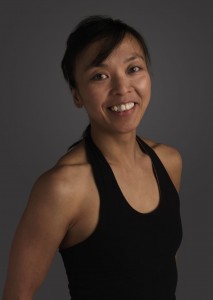 Before becoming a fully-fledged yoga and acroyoga teacher, Jaqui had been motivated by social justice and equality and worked on the front line for many years in social care with refugees and other vulnerable groups.

She has an analytical side that has developed statistical programmes that delved into the realm of spreadsheet formulas and coding, which tapped into her joy for the attention to detail.

In her 30s she moved into public policy development, first for a Local Authority and then lobbying for good practice in a research department of a national trade body.  She had got herself into a comfortable white-collar London routine but felt increasingly stifled and ineffectual.  By 2007, after almost two years of overcoming her fear of quitting, she took on the exciting challenge of becoming a self-employed teacher.

Jaqui has an asana practice that spans over 20 years.  She discovered asana yoga by accident, David Sye of Yoga Beats had been teaching at the same gym that she was a member of during her ‘white-collar’ days; through Yoga Beats she dropped the gym and began her yoga asana journey.  In 2000/1 she took a year out travelling and did a month-long intensive under the tutelage of Sri Venkatesh of Atma Vikasa, in Mysore India. 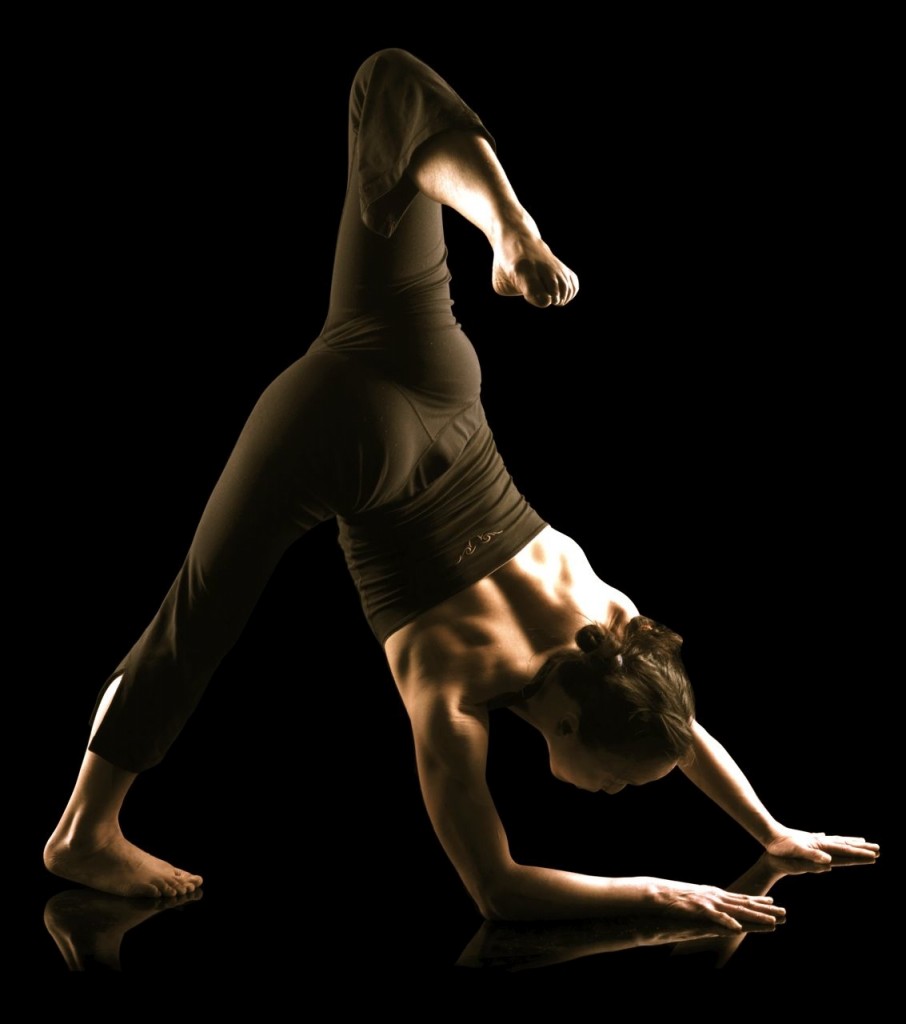 She came back to London and found Abby Daniel beginning her path into Ashtanga Vinyasa and worked on the Primary and Secondary Series.  In 2002 she participated in Abby’s Ashtanga Adjustment course where she met Norman Blair who had invited her to assist in his classes, thereby introducing her to the realm of teaching.  Jaqui continued her Ashtanga Vinyasa training with Ashtanga Yoga London consistently for a further two years and undertook formal teacher training with Brian Cooper and Nawajoyti Saraswati in 2006.

In 2011 Jaqui was introduced to Anatomy Trains and completed a teacher training on applying myofascial fitness to yoga asana with Jo Avison. She has continued to train with Tom Myers and is very much influenced by his findings and training.

Since discovering Yoga Beats and Ashtanga Vinyasa Jaqui has evolved her asana practice accumulating hundreds of hours of training and is continuously influenced by a variety of different styles these include: – 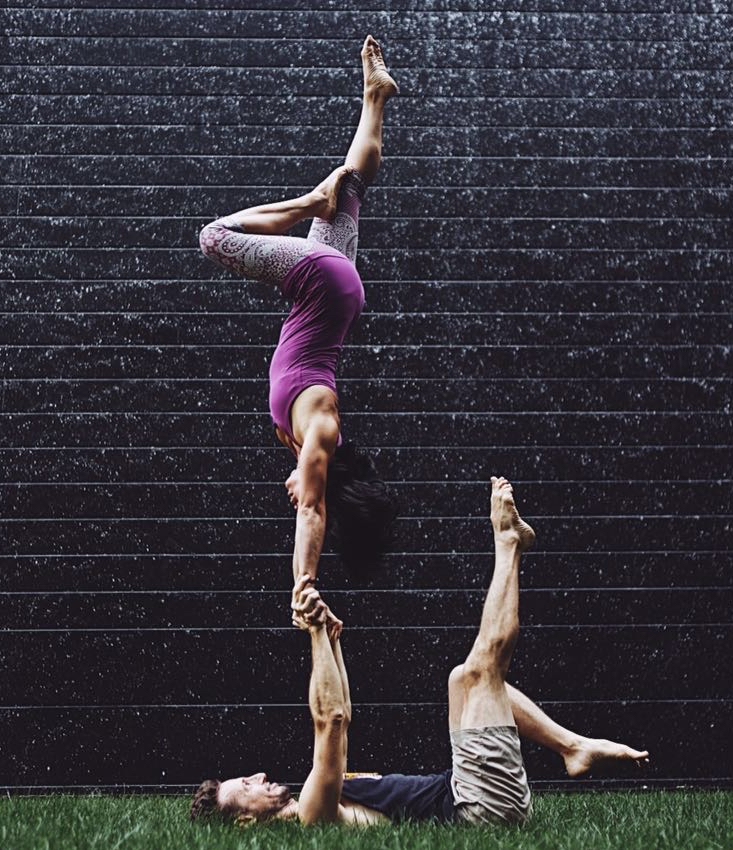 In 2006, Jaqui met Jason Nemer at an AcroYoga workshop series in London, he also happened to be assisting Dharma Mittra on his world tour.  Jason is the co-founder of AcroYoga International and in that same year, she completed the AcroYoga Level 1 teacher training to become the first AcroYoga teacher in Europe.

With the help of Jesse Saunders, they were both hugely influential in introducing this practice to London and the South East and have supported many students to become successful teachers.

Jaqui is now an AcroYoga Level 2 teacher and teaches five-day AcroYoga immersions and has assisted on AcroYoga teacher training.

It was through this practice that she was introduced to partner acrobatics and discovered there is a long European tradition of this practice in both Germany and Holland.  She has been inspired by the likes of Det Rijvin who still teaches in her 60s and Fons Bennink who celebrated his 70th birthday in 2017.

Jaqui’s teaching experience has allowed her to address a class with different needs and levels and have them leave feeling supported and accomplished.

She has a challenging yet playful style and does not take herself too seriously.

She has an attention to detail that can address a group without finger-pointing, with the purpose of group-based learning.

She actively encourages others to shine; to her, it’s about lifting the capacity and potential of the room.

Finally, she enjoys what she teaches and is an advocate for playful collaboration and connection.

Jaqui is also the founder Bodhitrix, an entity dedicated to creating tools for acroyoga and acrobatic enthusiasts.  Currently, it has produced games and materials, for practitioners and teachers; to use for training, classes, workshops and or at meet up and play; with the sole objective to inspire creativity and encourage collaborative play. 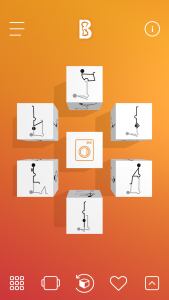 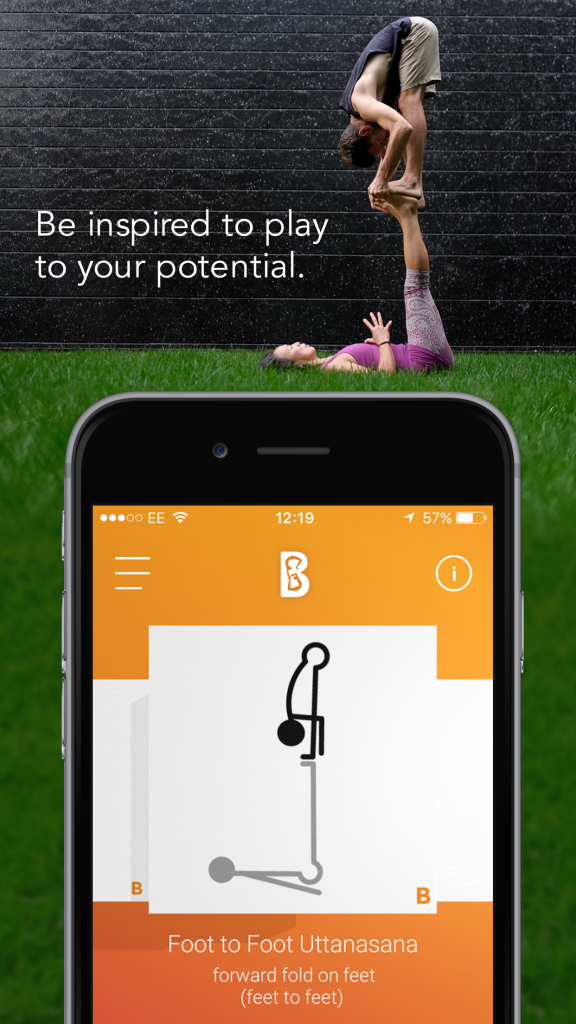