V is for Vaclav 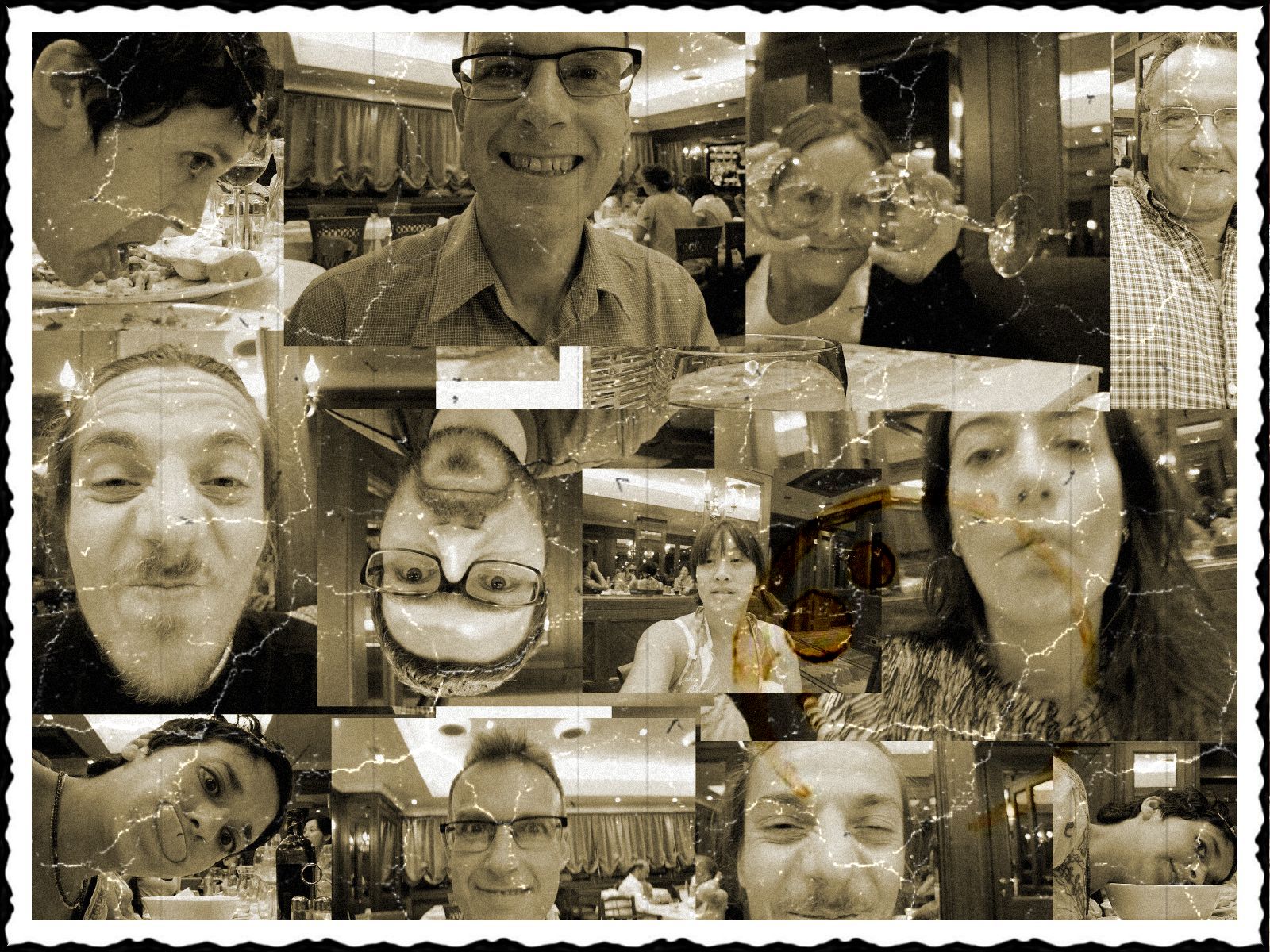 Oh, it’s here again. Not really sure why I am changing nice cold and dark weather with hot and sunny weather in Italy. Could it be a previous experience which drove me there also in May; an intensive yoga retreat led by Jaqui Wan?

I don’t think so, I’m not a yoga junkie who wants to do five hours of practice every day.. Really I’m not the sort that wakes up at five a.m. to make an early bird ninety minute session of Bikram yoga, followed up by one hour lunch yoga and then  to gym  for weights and an evening of more yoga. Then tops it off with volleyball practice and cycling. No, that’s not me at all.

I met Jennifer, Shahana and Tony at the airport. I knew these guys from before; strange people – who want to talk all the time about yoga even when people are already poisoned from too much yoga talk and have volunteered to uncoil from their mortal coil by listening to more: they won’t stop. Do I have to listen to this? I don’t wanna die yet. Maybe later after a big gelato, or two of them, or more. I think, I don’t belong to this group… There were also other people, which we didn’t know yet: Mekella, Cobi, Emily and North.
There was one girl who made the mistake of  sending me a text message but I forgot to tell her I use my mobile only once a day when I need to switch my alarm off before it wakes me up. Anyhow, we found each other at the airport in Trieste. Chi called that there was an accident and she is stuck in the traffic and cannot pick up us. She was definitely stuck in some local gelato shop enjoying her ice cream; I know that was actually the accident: these are the facts and no one can tell me otherwise.
We moved to a bus station waiting for a bloody bus. After a few no, no, no there was yes and we got on the bus. While we were waiting for a bus we had a polite yoga introduction conversation with yoga buddies, what’s your name? where are you from?what’s your weight and age? are you single? how long? do you mind? don’t you mind? So we got to know each other a bit… 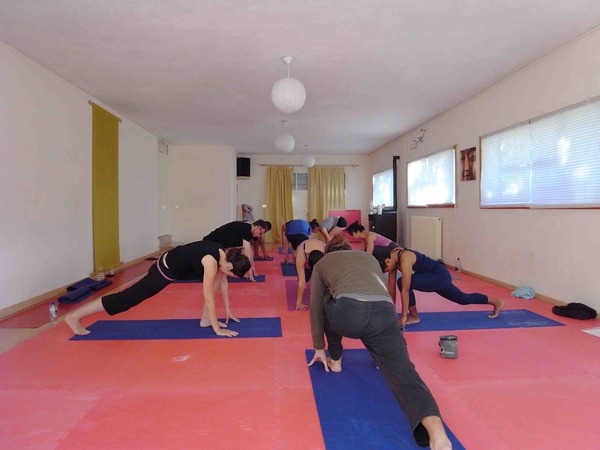 Our daily yoga routine was very nice. I enjoyed watching sleep zombies doing yoga in the morning;  who were thinking they do yoga just by watching each other. After the morning class was when sleep zombies transformed to normal people. 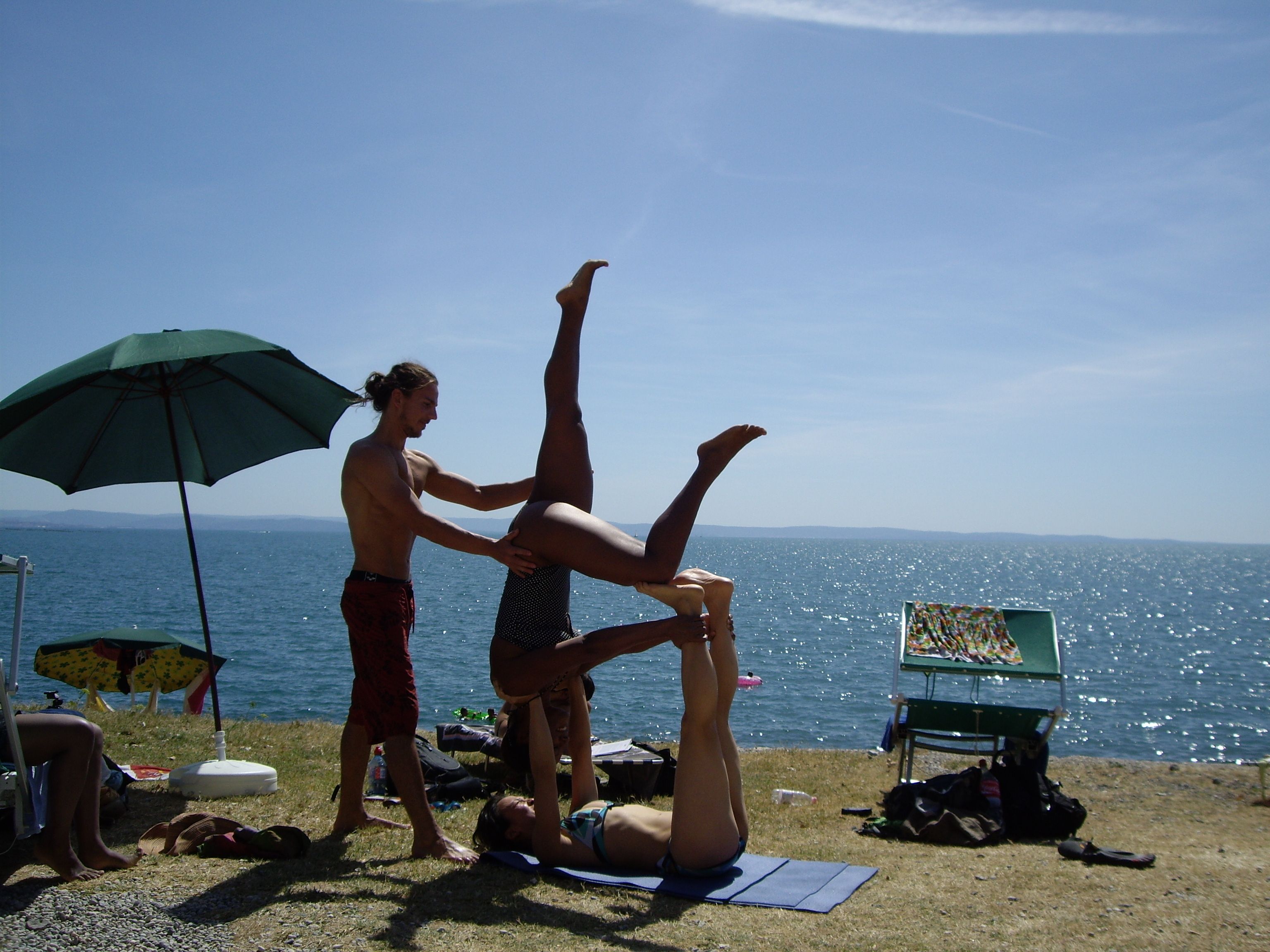 We enjoyed very nice food from Paola then chilled out, absorbed local gelato in a copius amounts trying to achieve “Nothing left for locals” target.
We were also by the sea and had very nice time playing bowling. I think every moment we spent all together was very nice, relaxing and unforgettable.
The evening yoga classes were more energetic and we tried to put to our practice as much as we can except one gal, Jaqui Wan. She was just walking around and commanding what to/not to do how to/not to do. Who did she think she is? A teacher or what? Actually, she was, forgot this bit again. 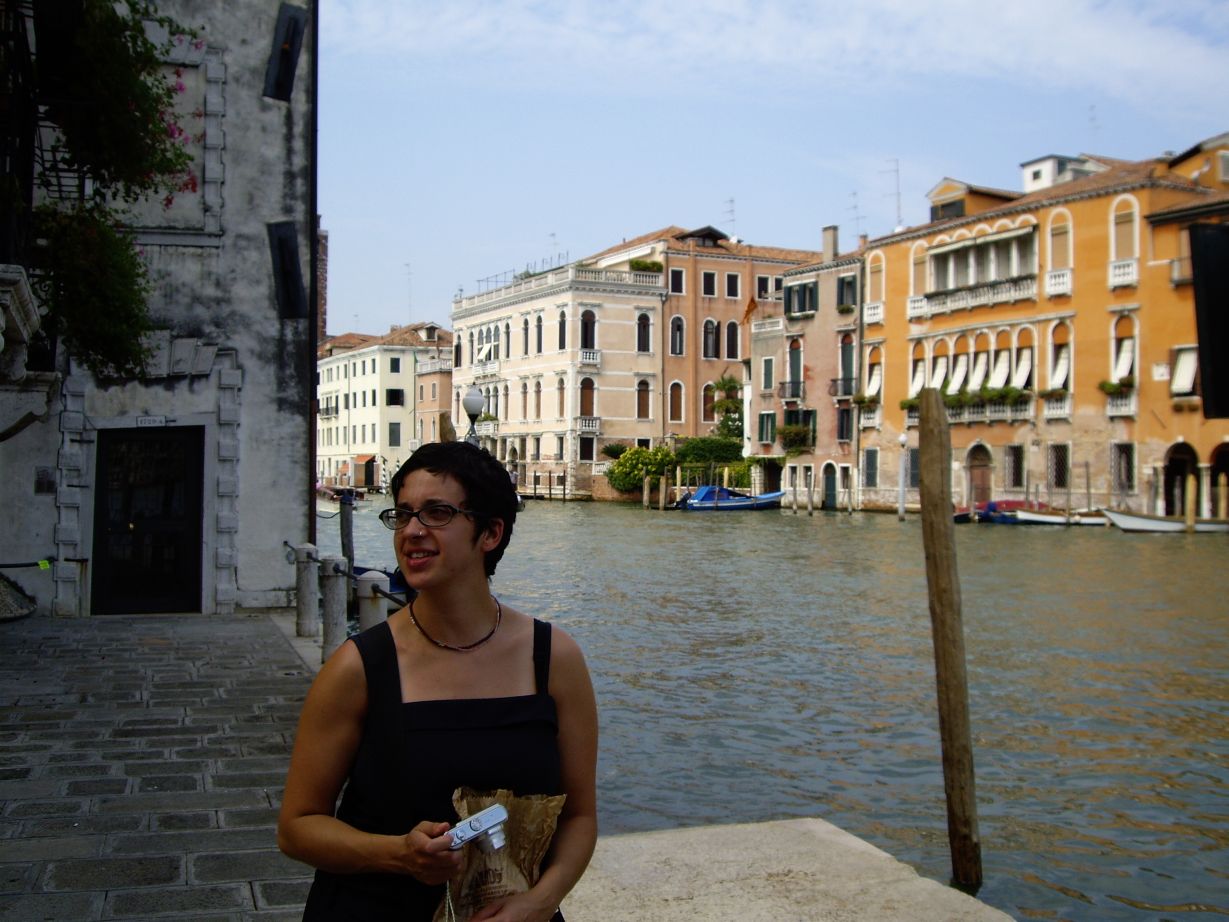 Not sure how other yoga buddies did but I have to admit I improved in my yoga practice but still some muscles were very loyal and stood solid and there was a very strong resistance to get further. Obviously, how can you bend metal?
Doing over five hours of yoga is not easy for everyone but Jaqui interpreted yoga in a way so everyone enjoyed it; we learnt about yoga from other aspects and had lots of fun.
The atmosphere she created (or maybe she mind manipulated us) meant even when things were challenging there was always time for a smile and laughs.
Well done to everybody. Well done to Jaqui Wan. Finally on our way back at the Trieste airport Jaqui and I did a one hand handstand. The security cameras were pointing at us but with no consequences. Maybe they enjoyed the show! Nameste.
By Vaclav Elias
tagged with Vaclav